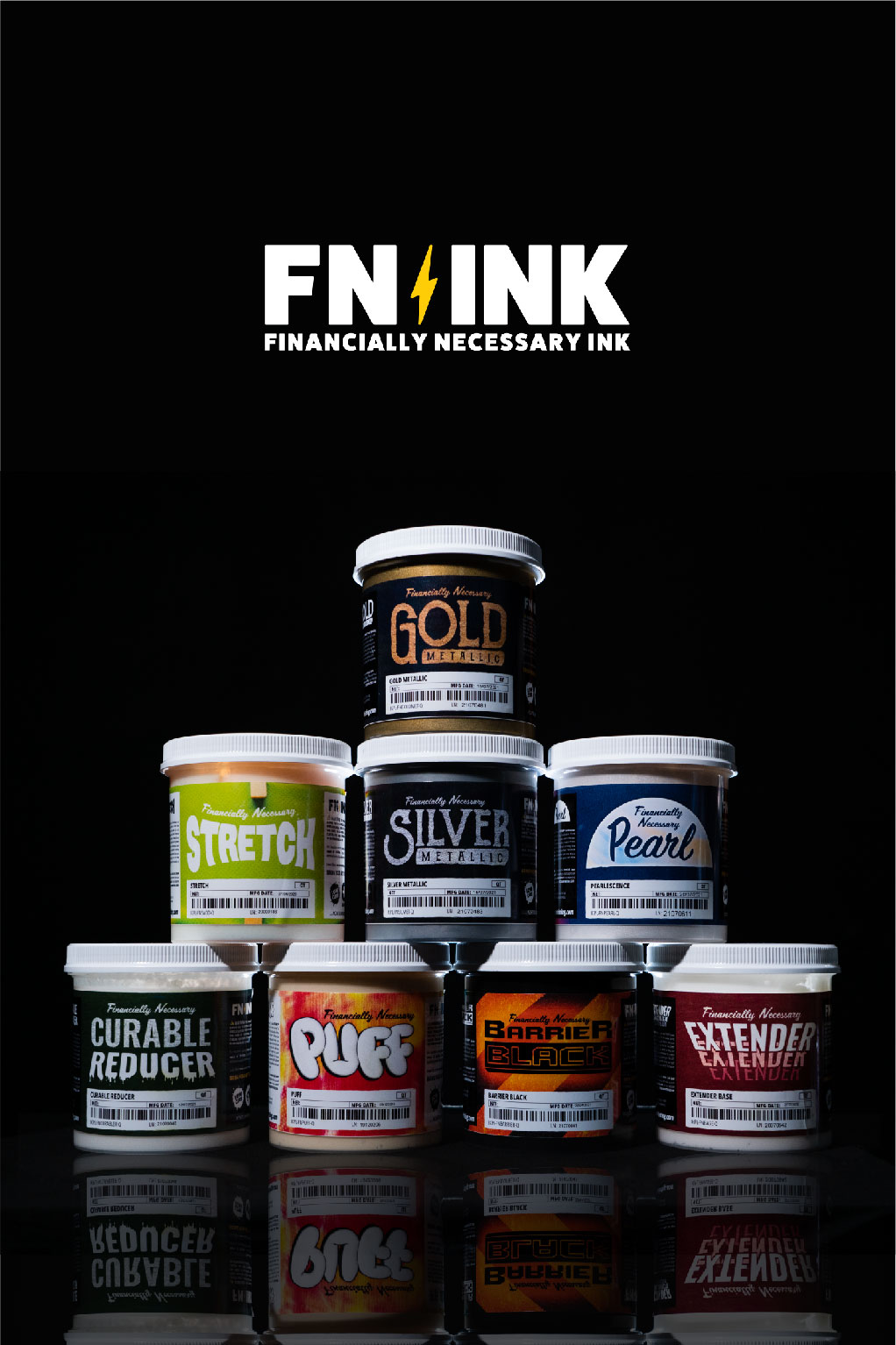 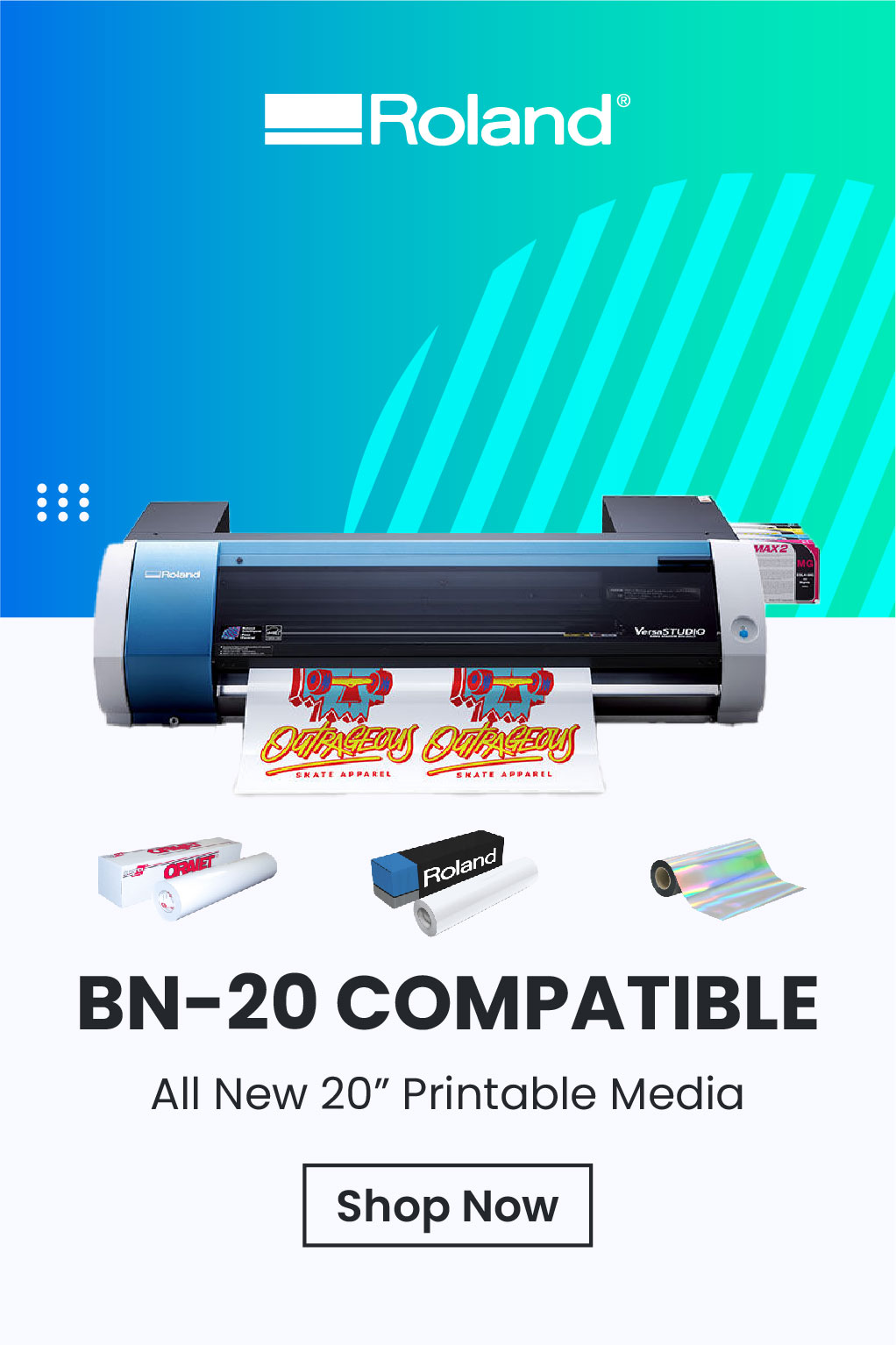 Thanks to its proprietary formulation and construction, ORACAL Series 651 has become the industry standard for high performance calendered films. Only 2.5 mils thick, ORACAL 651 offers six year outdoor durability, flexibility, thermal print compatibility, and a choice of 59 high-gloss colors. This high-quality film is a good choice for moderately complex jobs that don't require the extra conformability provided by our cast films. 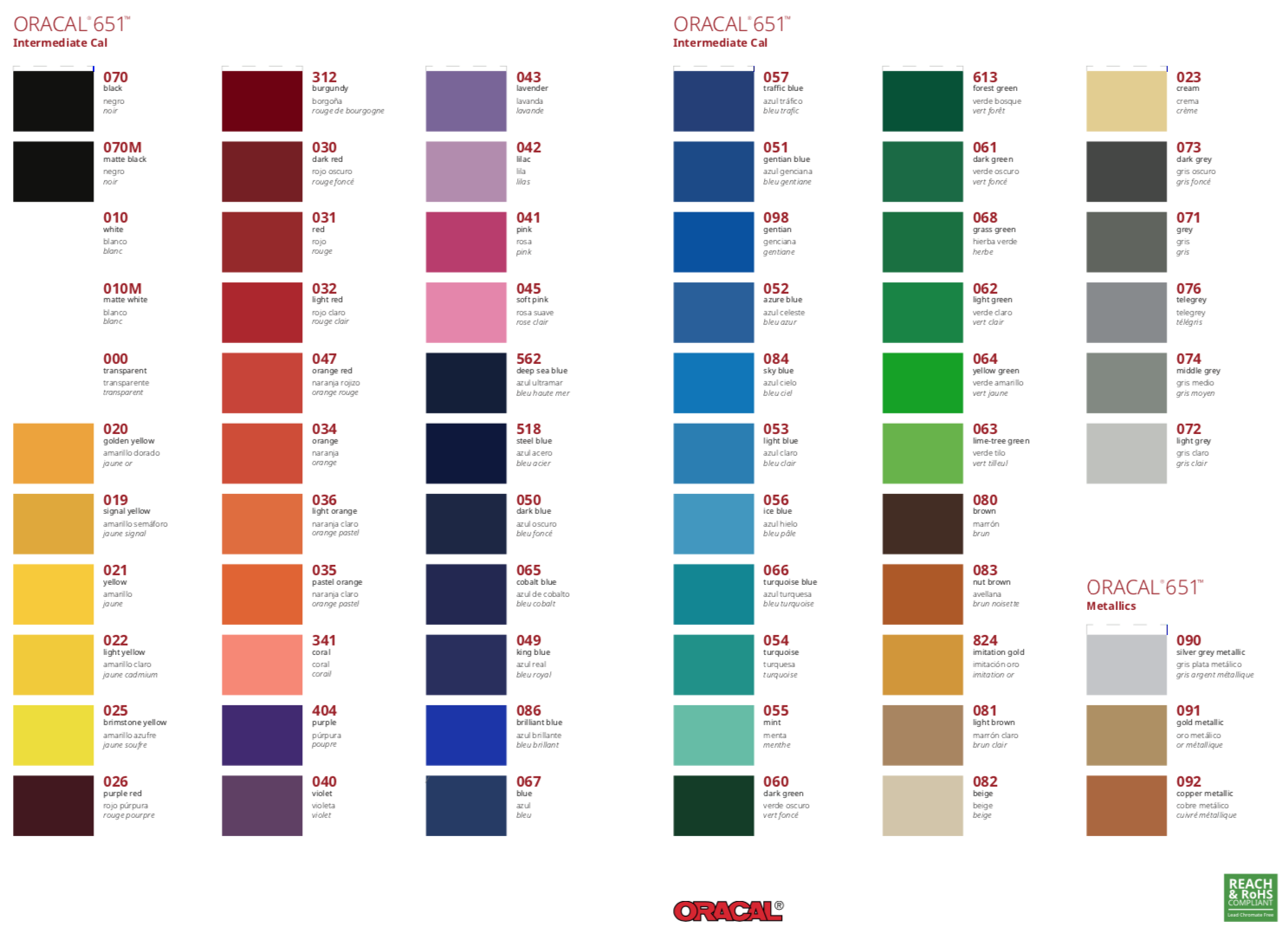 In the calendared market, ORACAL 651 has put a great effort to bring different features to vinyl. With this creation, they made the higher quality signage more affordable and durable. Smaller sign entrepreneurs and businesses are just reaping the benefits from this product. In simple words, you can say that a wide gap or a bridge between the premium cast film and monomeric calendared vinyl has been filled by ORAFOL with their hybrid product. If you want to know what difference ORACAL 651 can make in the professional sign-making industry, here are a few of its features.

With the help of 651, a high-gloss face film can get a premium look. Your design will become more prominent, visually appealing to the eyes, and people will have amazing outdoor graphic signage.

Usually, the thickness of most calendared vinyl is 3 mils. The premium cast films generally have a 2 mil film face. But with the ORACAL 651, the difference of film face will split between 2.5 mils. As a result, the ORACAL 651 becomes more comfortable and flexible as compared to other calendared vinyls. Moreover, 651 can also be used in those curved areas that are challenging to other calendared plotter films. This is why it is considered the most versatile vinyl.

ORACAL 651 is a polymeric film that increases the versatility in its chemistry. Monomeric PVC is mostly used to make different types of calendared vinyls. But as compared to other calendared films, polymeric face film from ORACAL offers more stability and more dimensional complexity. As a result, it does not only provide more durability but more comfort level as well. The outdoor warranty of ORACAL 651 vinyl lasts up to 6 years.

If you think that this is it, there is more to know about this brilliant calendared vinyl film. ORACAL has changed the game in calendared market by making the 651 face film extremely dense. That’s why it became more flexible and thinner as compared to other face films. Moreover, it is stiffer than most vinyls in the calendared market. These features of 651 made vinyl more useful in weeding because, for a sign maker, weeding is a pain but because of its exceptional stiffness during the weeding, ORACAL 651 holds tightly to the release liner. As a result, a sign maker can cut vinyl graphics and weed more aggressively, more quickly, and more efficiently. In simple words, ORACAL 651 vinyl can save you a lot of time. 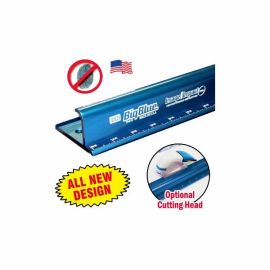