Skip to the end of the images gallery

Skip to the beginning of the images gallery 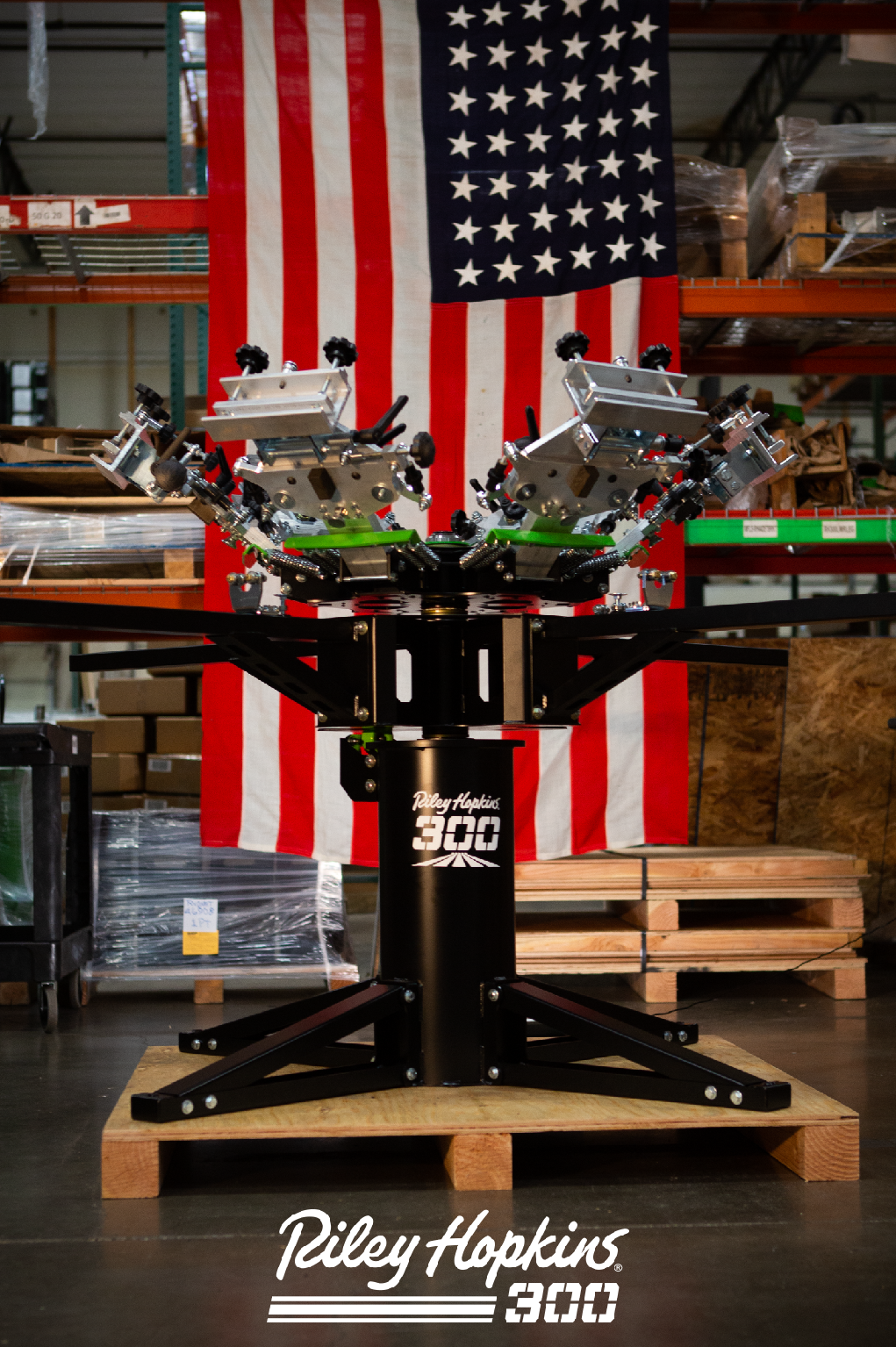 Ulano continues to make Rubylith that still has popularity in the photographic world. It is a little darker, but will function the same as Amberlith for screen making. Another great use for Ulano Rubylith is to blockout uv rays in a screen printing dark room making it light safe for burning screen printing frames. Ulano Rubylith will block out the UV rays while still letting in natural light.

In 2006 Ulano re-engineered Rubylith® and Amberlith® to have a single, “Ulano Universal Tack Level.” We took a fresh look at the common uses of masking film now, not those of a generation ago. We concluded that very few customers cut intricate designs by hand, so the need for high tack masking films was was not necessary. Ulano Universal Tack Level provides the tack level most plotter customers want, and simplifies the inventory requirements of our distributors. Although you may notice slight color changes in each, these are cosmetic and will not affect the light filtration (masking) properties of the film.

Rubylith® is a red masking film, which is suited for use with orthochromatic films. Rubylith® is "safe" for use with camera speed darkroom films as well as indirect gelatin stencil films and diazo, diazo acrylic, or SBQ sensitized stencil films or emulsions. Rubylith® is primarily used in the camera and plate making operations for offset lithography, flexography, gravure, and screen processes where orthochromatic films and plates are used.